You can now get video messages by Bernard Robichaud! Find out more details : 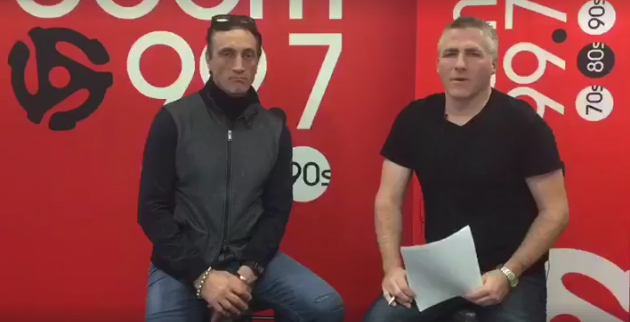 New interview with Occhi Magazine… click here Meet Actor Bernard Robichaud Boston-born, Canadian-based actor, writer and comic Bernard Robichaud, known to fans worldwide as Cyrus, the gun-toting, drug-dealing nemesis from the hit television series Trailer Park Boys, started his life in the spotlight as a sought-after model…that is, until the day he crossed paths with a Toronto talent agent, who insisted he missed his calling and should try his hand at acting. With that advice in mind, Bernard enrolled in […]

New interview with Peter at Popternative. To listen, click here.

Talked to Screen Nut about Trailer Park Boys and plans for the future.. http://www.screennut.com/bernard-robichaud.html

Don’t Legalize It: A Conversation with Bernard Robichaud of the Trailer Park Boys .. read here.